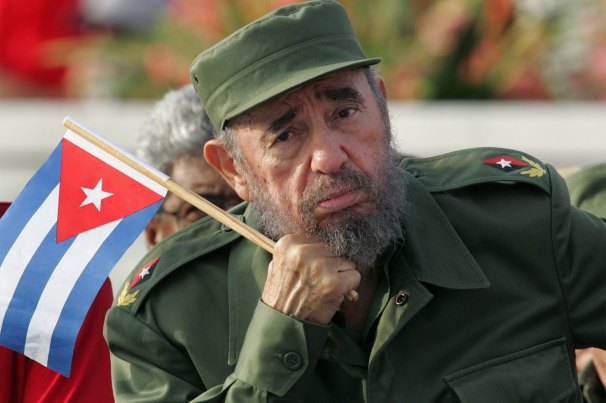 So you really, really want to go to Cuba, huh? And you don’t want to book through a Cuban licensed travel group? Do you have an intern, or production team to help you coordinate the trip? No? Ok, then. Here are the things you may not have known/may want to consider before traveling to Cuba (especially if you’re a US citizen):

Is it legal to visit?

Yes and no. It’s technically illegal to go to Cuba as an American tourist without booking through a licensed tour group. I’ve heard of one or two people who have been sort of arrested (think: detained lite) but once the US implemented sanctions are lifted (tentatively Sept/Oct of ’16), you’ll be good to go full-bore.

If you want to travel independently to Cuba to see what it’s like before the new American Invasion, you can stay at a casa particulares through AirBnB, which serves as your ‘person-to-person’ experience if you’re asked coming through customs back in the US (and we were). Since Obama hung out with Brother Raul, not sure if anyone is really checking too deep into returning Americans. The customs agent we dealt with, at the end of the interview, offered to give us “a long list of off the beaten track countries you can visit that aren’t Cuba”. Thanks, dude!

Can’t tell if this is Obama’s follow through, or if he gave Raul the dead fish.

Book a domestic flight to Miami, or Tampa (or NYC as well), then charter a flight through Havana Air (or the JetBlue equivalent) directly to Havana. Fair warning: it’s not cheap (about $800 USD for 2 RT tickets). Alternatively, and probably the better option in hindsight, is the fly to Toronto, Cancun or Mexico City, and buy a separate roundtrip flight to Havana on Delta or American Air. We had to check into our Havana flight 3.5 hours ahead of time, so make sure your connection leaves you plenty of time to do so if of delays.

You need a visa to fly to Cuba. You can coordinate online before hand, buy one upon arrival, or just have it added to your charter flight. I did the latter. Don’t lose the other half of your visa whilst in Cuba!

If you don’t know Spanish and you aren’t a part of one of the $3500 Insight Cuba bus tours, or have a guide who speaks English, you should probably grab a Spanish speaking friend to go with you to Cuba. Even an elementary understanding of the language will make the trip that much more enjoyable. In four days, I started dreaming and thinking in Spanish. Pretty cool immersion, but my dreams were mostly of Julio Iglesias singing with Che Guevera’s face…weird. 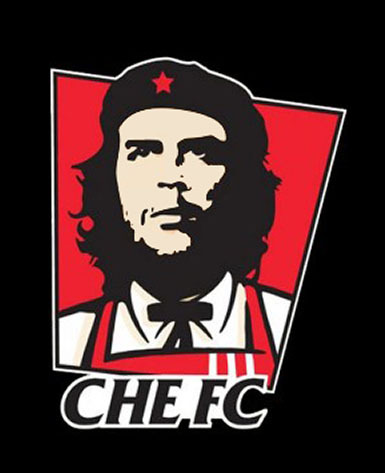 US insurances won’t cover you in Cuba and Cuba won’t accept US insurance so, you’ll have to buy travel insurance. I recommend Allianz – it’s $104 for a basic policy that goes a long way, and gives peace of mind. They may ask you for proof of insurance going through immigration once you arrive in Cuba. We weren’t asked, but those who’ve been stopped had to pay on the spot for Cuban insurance for the length of the stay.

One fedora to rule them all!

Bring cash. Loads of cash. Even if you’re going to Havana for 3 days, think of a number between $1500 and $2000 and add another $1000. Yorur credit/debit cards won’t work in Cuba so you can’t get out a couple more bills to tie you over for the end of the trip, meaning you are screwed if you run into an emergency situation, like we did. You can exchange cash back at the airport if you have leftover moolah.

I missed my flight out of Cuba, now what?

Once you’ve shat yourself because you realize you’re stuck in Cuba indefinitely, remain calm and find the information booth at the airport to start coordinating the process (if you don’t have a host person/tour group with you). At least you took my advice and have an international plan on your phone to communicate with people in the US and you have tons of cash, right? 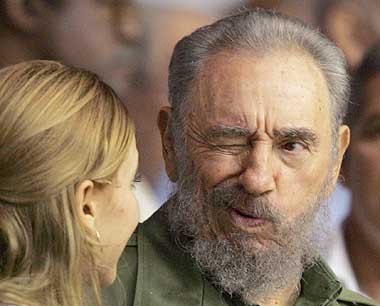 What if I lose my passport?

We heard a story about a young American girl who was robbed of everything except her clothes-filled suitcase. If robbed of your goods, or you lose your passport, you can go to the US Embassy in Havana and get a temporary travel letter to show at the airport. Not sure the exact process of getting the letter, I know there’s a queue that starts lining up 4 hours before the embassy opens each day, but ultimately the girl in the story started selling her clothes to tourists at the airport to try to get cash to fly out. Sounds desperate, but this was our contingency plan if we couldn’t connect with friends/family in the US. Bye, bye, wedding ring!

I’m no travel expert, nor am I pretending to be an expert on Cuba, but I’ve been to Russia and Vietnam, and those two countries combined didn’t compare to the planning and orchestration and grey areas of setting up this trip to Cuba. I thought I was mostly ready for the challenge, and I still got my ass handed to me logistically.

If you really, really want to go to Cuba, the above is some of the stuff you’ll have to plan/deal with, along with affiliated costs, and possible ‘if’ emergency situations in a telecommunications dead zone. Cuba is an incredible learning experience for independent travelers, like the wild west for adventurers — is it worth it? That’s up to you. Good luck!

PS: Feel free to comment below with any questions; happy to help anyway I can.

11 comments on “I Did Cuba Wrong So You Don’t Have To, America.”