A Weekend in Paris on a Millionaire’s Dime 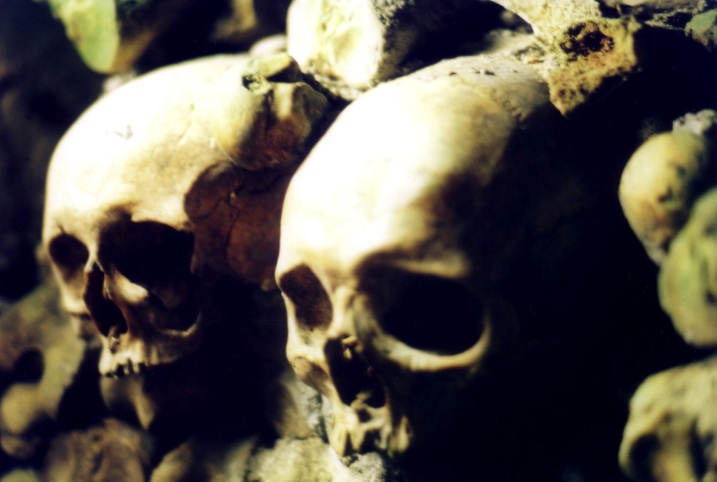 In 2005, I was working as a part-time bartender in NYC, living with my (now ex) fiancé who was the personal assistant to makeup mogul, Trish McEvoy. Maybe you’ve seen Trish’s line; sold at most high-end department/vanity stores. Without divulging too much info, according to my ex (not me, Ms. Lawsuit), Trish was a Dr. Jekyll/Mr. Hyde personality.

The next moment, she lavished everyone with a comped meal at Nobu.

One minute Trish scoffed snootily at my ex for having never visited France.

The next minute, we’re  on a flight to Charles de Gaulle Airport, her treat. Not kidding.

At the time, I had never been out of the country—I was so amped up I didn’t sleep the ride over the Atlantic, drank entirely too much wine provided by the flight attendant, sprinted off the plane, got to the swanky hotel on Boulevard Haussman in Arrondissemont 7 (also comped), aaaaaaand promptly fell asleep for 5 hours. 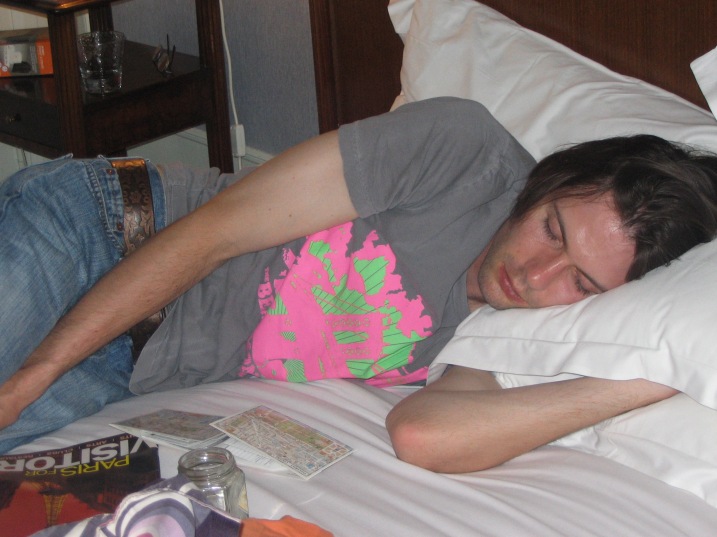 Dude, seriously. Wake the fuck up. (photo by Le Ex)

Once I regained consciousness,  I hit Paris hard, osmotically soaking up everything like so many environ sponges.

My absolute favorite spot in the city, represented by the lead picture, is Les Catacombs.

Quick history: since the onset of Christianity in France waaaaay back in the 10th century, people buried their dead in church cemeteries. Paris grew exponentially, fast-forward to the late 1700’s, the city’s cemeteries are now full and horribly unsanitary. The cemeteries were so full, a common occurrence was for the earth to completely saturate, and overflow into the streets, or worse, burst, uninvited into nearby houses.

Child: “Papa, can you pass the salt?”

Basically, it was the movie Poltergeist, but French ( Le Boo). So, to remedy the situation, French officials had nightly horse-drawn bone runs (hehe…bone run),  moved the remains to abandoned mines, left to rest peacefully. But, some twisted, arty, amphetamine sniffers decided the bones weren’t organized enough, and made them ‘a-real nice’! 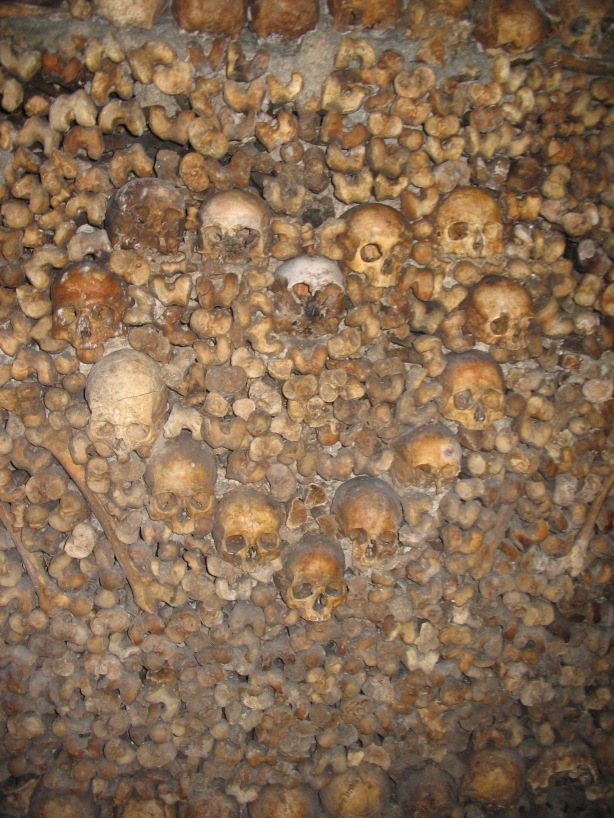 Like any life-changing moment, the sounds, smells, and visions of Paris still stick with my everyday life. Here are some more pics queued up from my imagery jukebox: 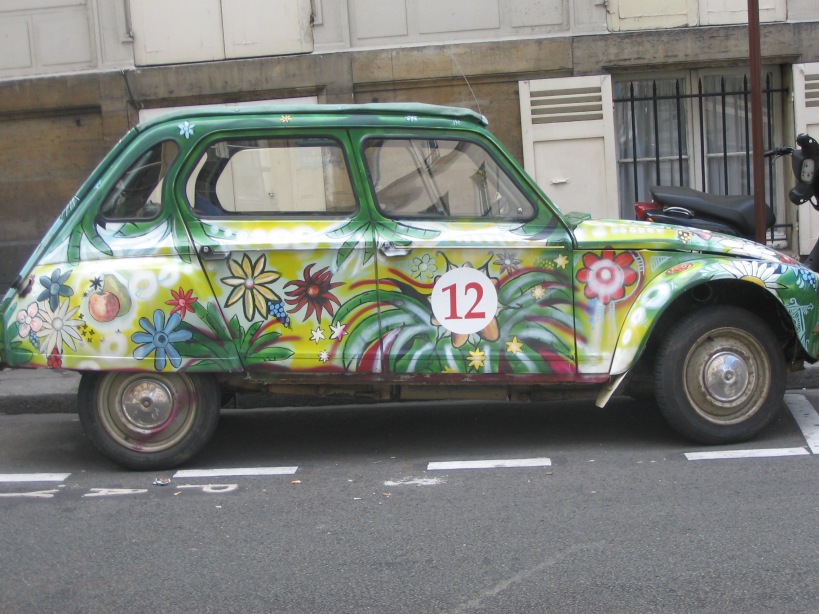 Cigarettes, cappuccinos, and standing conversations at a café. 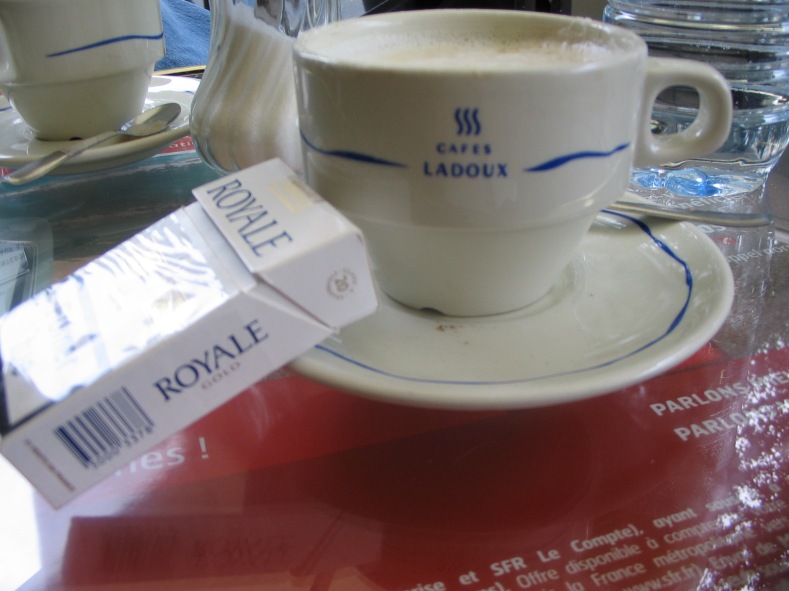 Mistaken for a local near Hemingway’s old haunts. 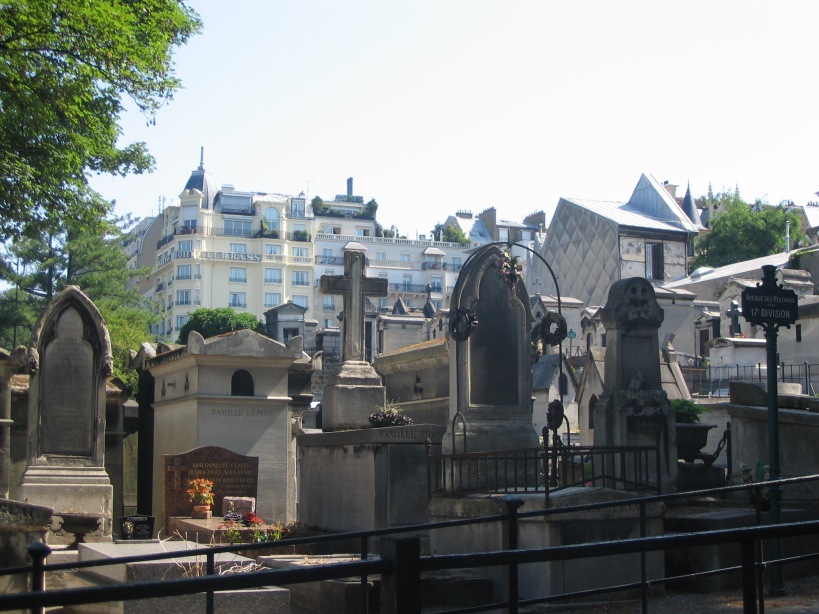 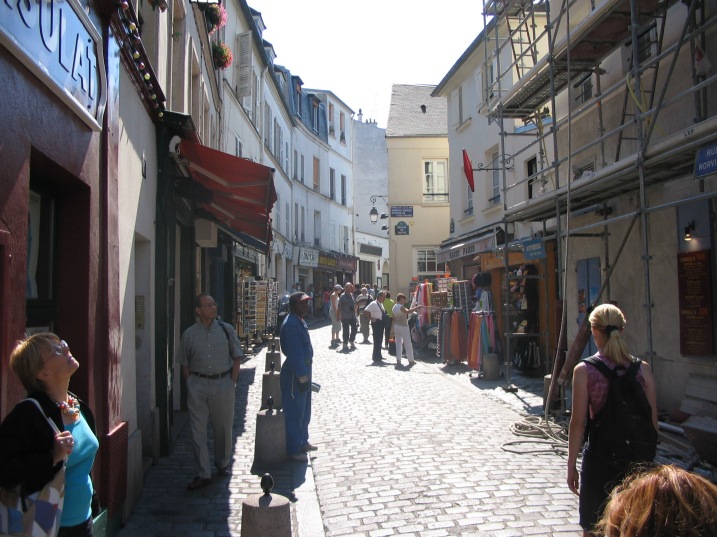 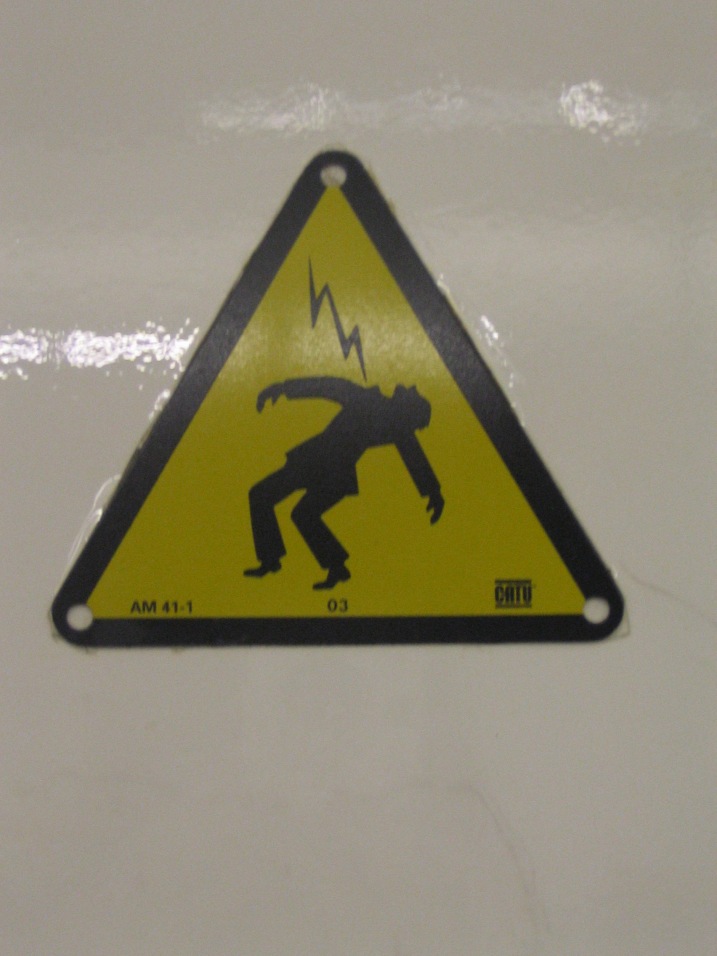 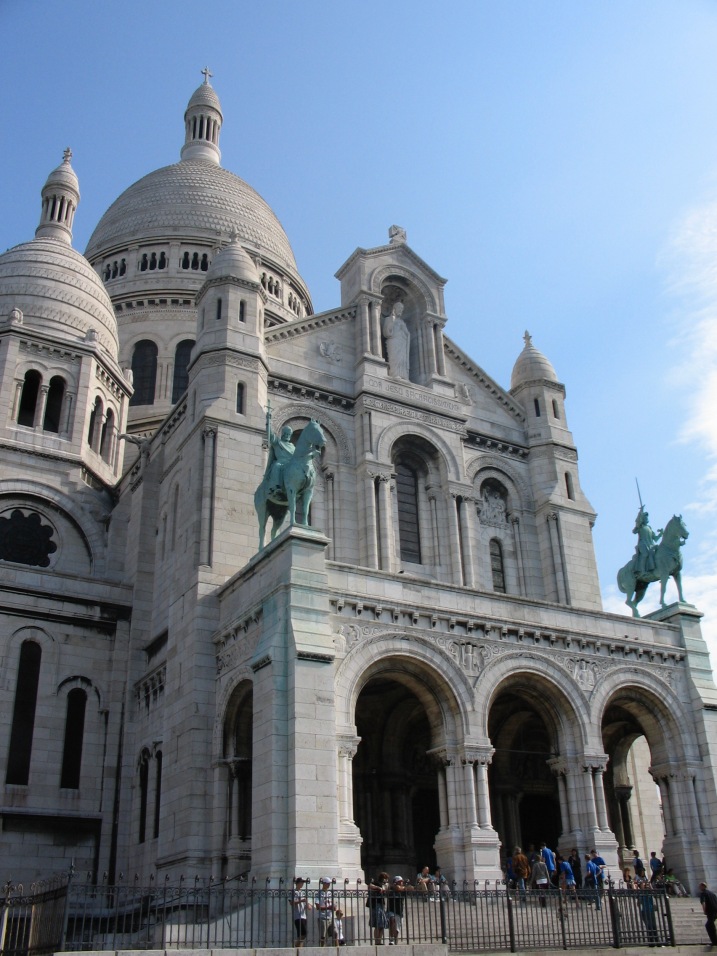 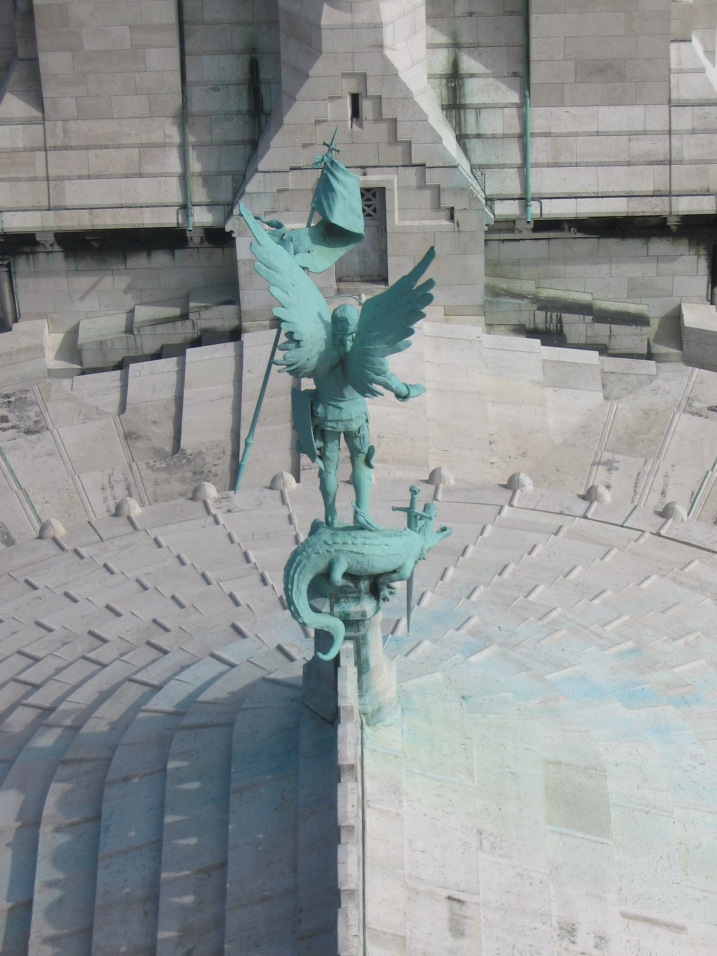 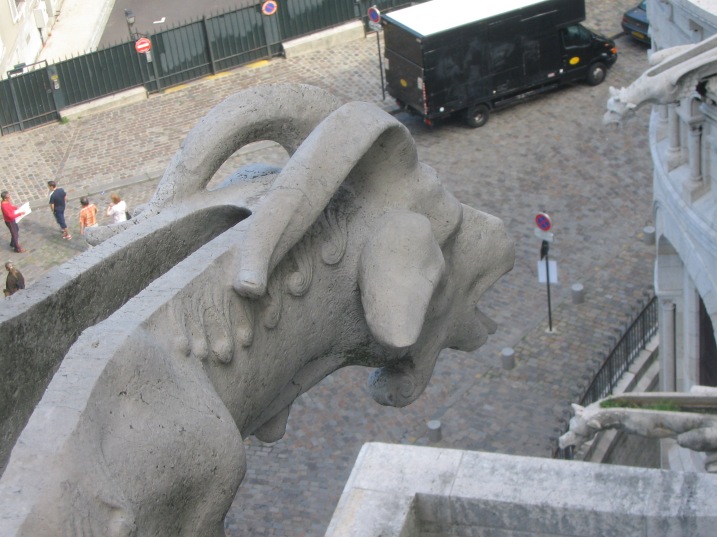 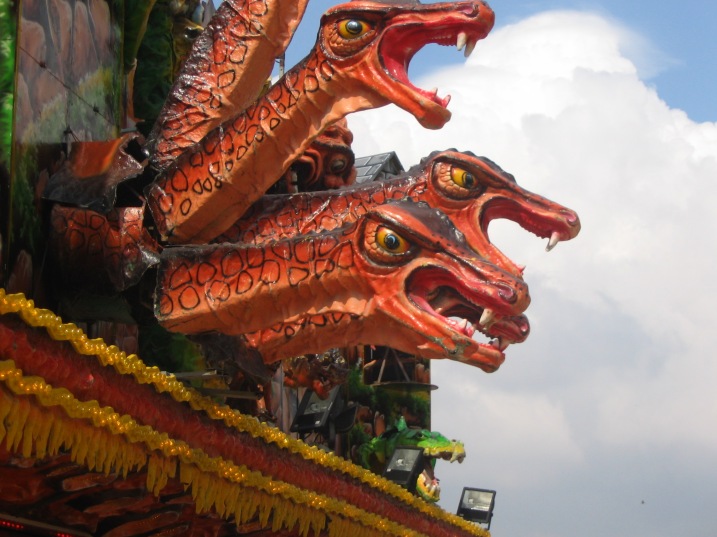 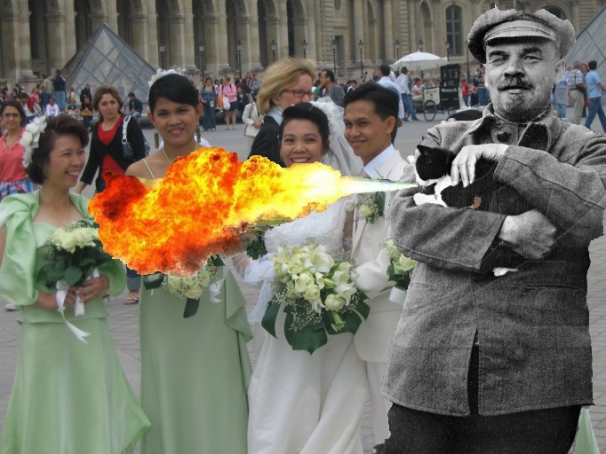 Getting an eyeful of Eiffel. Gorgeous day, did you know there’s a restaurant up there? As an acrophobic, “I’d like to place an order for delivery, just toss it over the side.” 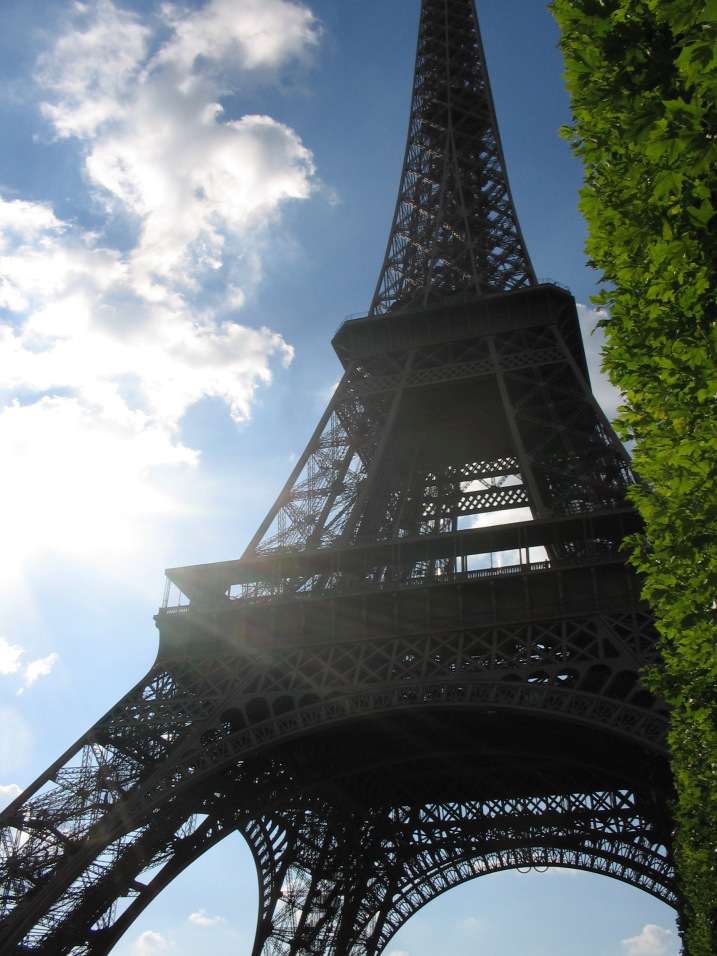 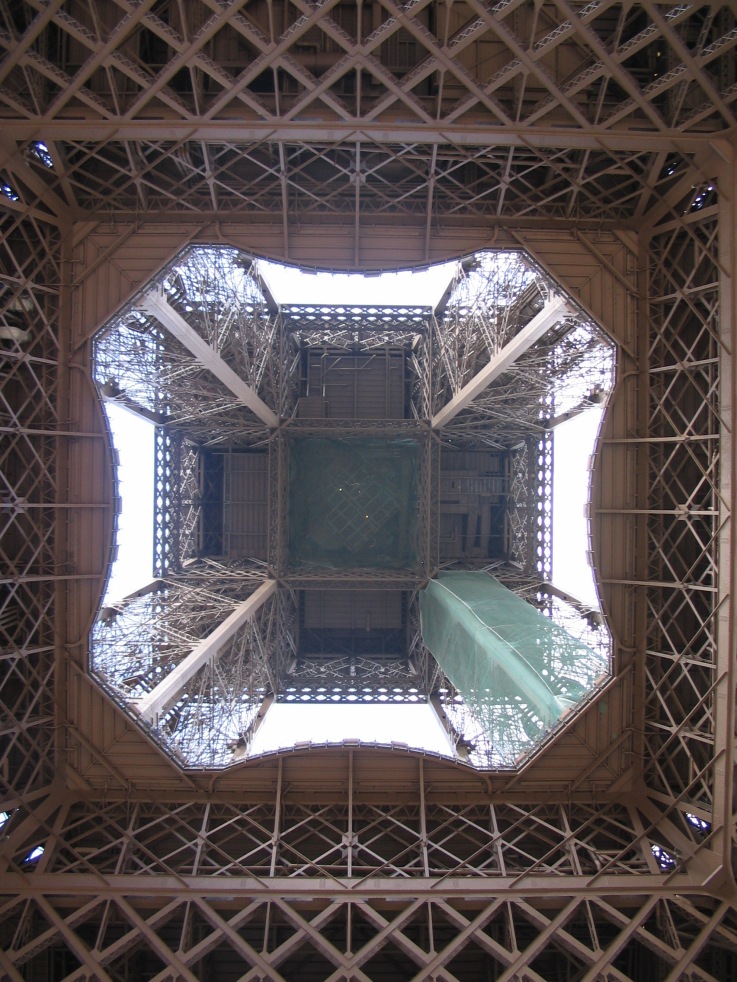 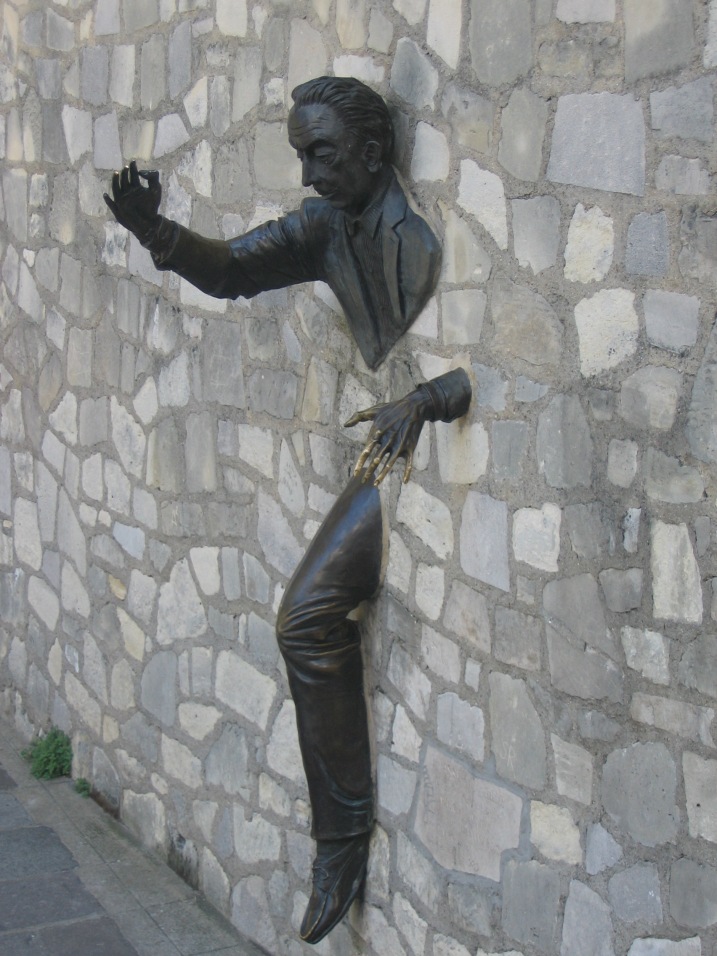 Realizing Moulin Rouge is really a Moulin Ruse. Moulin is the Times Square/Disney World of the semi-naked lady world. Ptooey. 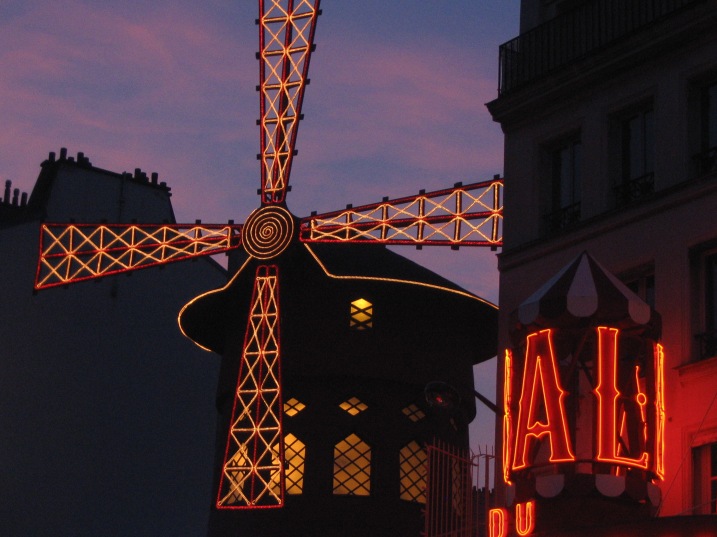 The trip was a whirlwind. When we landed back in NYC, I felt alive, informed, and vowed to explore, travel always.

Now you know a little backstory to my wanderlust.

I have a multi-millionaire makeup mogul to thank for planting the international travel seed in my brain.

Trish, I wrote you a thank you letter, but never heard back, so, thanks again. Here’s some free advertising: 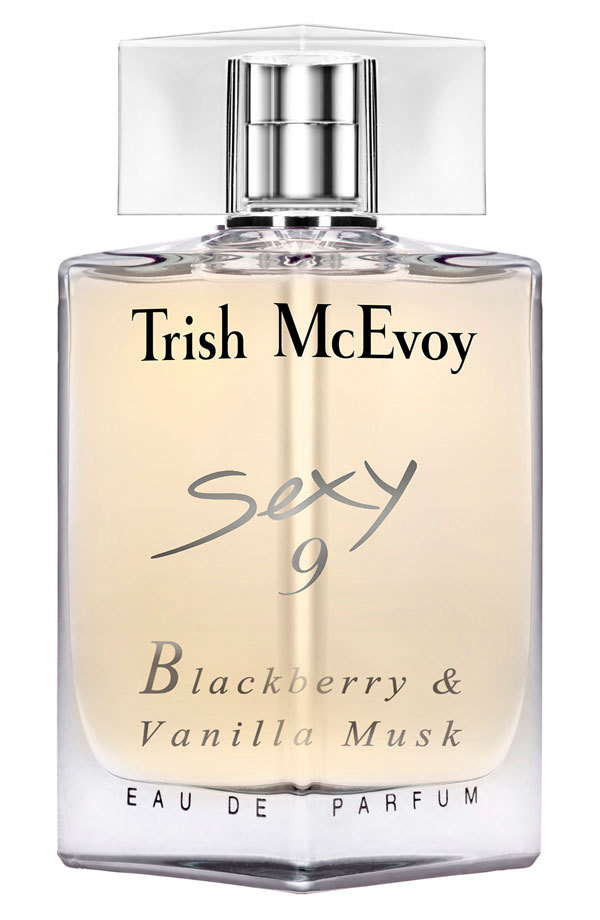