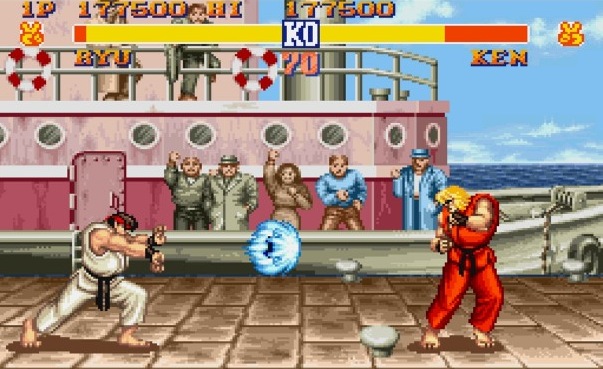 Roam About Momma didn’t raise no dummy, but damn Japanese toilets are confusing/intimidating as hell…

After a 10 1/2 flight from LA, decompression hits my guts like so much airline food as I make my way to the bathroom via customs.

Stall Toilets on the right – no fucking clue. 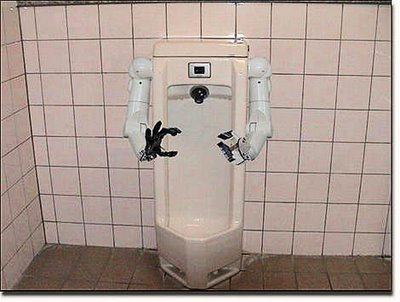 I trepidatiously enter the stall; buttons, trinkets, and blinkers go off, and when I lift the lid —which majestically starts ascending by itself mid lift — a little jingle plays, which sounds eerily similar to the muzak version of ‘A Whole New World’ from ‘Aladdin’. Nothing in this life will give you ‘stage fright’ quicker than Peabo Bryson’s porcelain pitch from the depths of a toilet hole.

Would you put your ass on a freshly cracked musical b-day card? No?

Then you probably wouldn’t put it on this toilet.

I balk, exiting the bathroom, gunning towards customs, putting a hold on #2.

First night in Tokyo is a blur after 5,200 miles +  of traveling, but me, Paul, Nastya, and Danny from DON’T TOUCH MY MUSTACHE end up at a 5-story Yakitori bar/restaurant on 413 in Akasaka. Danny orders us some sashimi, some Yakitori chicken, including hearts, cartilage, and crispy skin; my adventure-eating heart soars.

Some sake, more sake, Asahis, and then, as a taboo-kicker —raw, lean, delicious, horse meat to the dismay of anglo and euro protestors outside.

After a couple more beers—my walnut-sized bladder filled to capacity—I must use the little boys room. 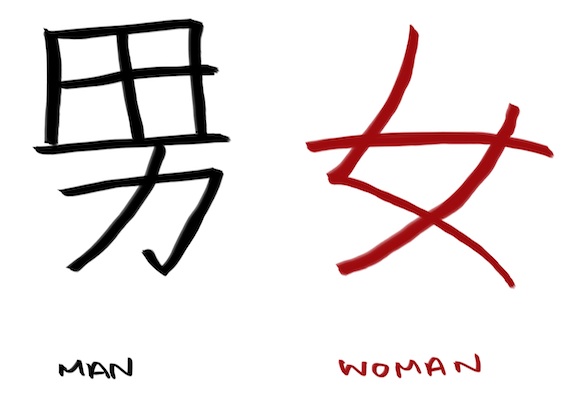 Danny gives me a three-second breakdown on which toilet to use.

The kanji on the bathroom doors obviously do not have the English words underneath in a traditional Japanese restaurant (nor should they). I spend a few moments using logical deduction:

Me: “Women have two x-chromosomes, and the kanji on the right has an X, therefore, my bathroom is on the left.”

Me: “You moron, chromosomes have nothing to do with kanji symbols. They didn’t know what chromosomes were when developing the written language.”

Me: “What do you mean by ‘They’? Are you saying Japanese are inferior people? Racist!”

I (unknowingly) go into the women’s room, open the stall and stare at the very alien squat toilet.

I just want to pee.

Stage fright again. The fear of doing something wrong locks up urethral intentions. I walk out of the stall, out of the bathroom, and thankfully, a drunk businessman stumbles out of the correct bathroom, where I find an upright urinal. Relieved, I pee whilst keeping an eye over my shoulder for ninjas. 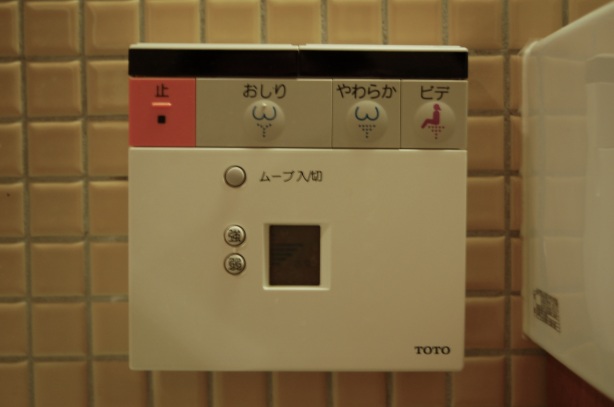 Notice the brand name, Toto, giving a whole new meaning to the lyrics; ‘I blessed the rains down in Africa’.

This is an actual photo I took of the toilet control in my hotel which I didn’t notice until after I sat down to evacuate.

My first inclination is that the blue pictograms are shorn scrotums? Because it’s Japan! And Japanese are craaaaazy ’bout ball washing! I didn’t want to push the red pictogram because it’s a lady, and it looks like the rocket spray is firehosing her four feet off the ground.

Not pictured are the three extra buttons on top, befuddling me even more. For those counting at home, that makes 10 buttons to push to try to figure out how to flush.

Through Sherlock-esque deductive reasoning, I push the little top button.

Nothing (that I know of).

I push the left scrotum button, and a whirring sound starts. Promising…

The whirring stops, and I’m hit directly in the anus with a hot, powerful stream of water. I have not only managed to turn the heat up on the stream, but velocity as well.

Shocking at first—being drilled in the butthole with such concentrated precision (phrasing)— after a minute or two of confused  submission, I realize it won’t stop unless provoked otherwise.

My whole life I’ve been told not to push “the red button”, but desperation sets in; my butt getting pruney. I hit the red button, and the stream thankfully stops. A retracting whir as the bidet arm subdues until the next adventure. 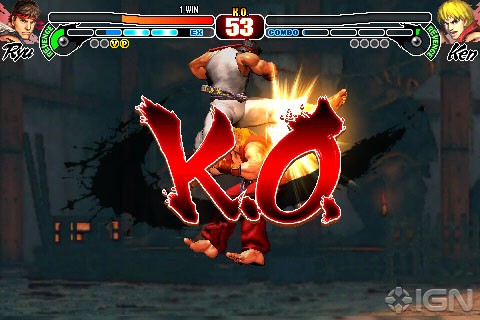 Defeated, I decide to hit the showers. -Mike 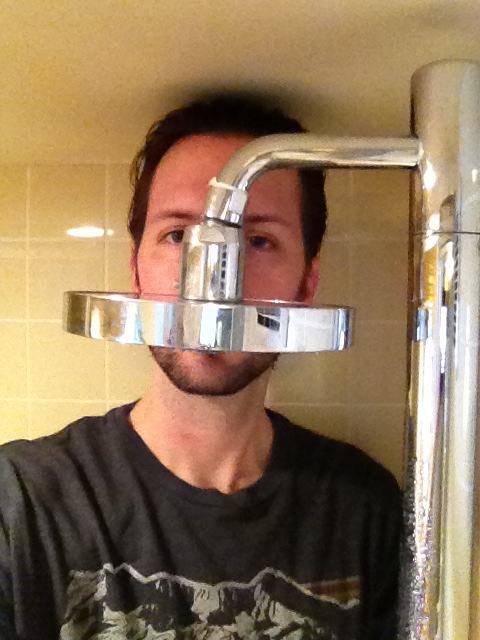 82 comments on “Mike Vs. Japanese Toilets”