When I was younger, nothing generated more excitement than crossing state borders on road trips with the family. In my kiddie nascency, political borders  were far from arbitrary. As soon as the ‘Now Leaving’ and ‘Welcome To’ signs passed by, things just seemed different.

I picked up this notion early on during riveting trips from Cleveland, Ohio to New Castle, Pennsylvania, where Roam About family reunions were held. The PA side of the Bukach fam spoke differently, pronouncing ‘wash’ as whoosh’, ‘God’ as ‘Gawd, and ‘Red’ up the table’ instead of ‘Set the table’.

The PA folks also drank Pabst Blue Ribbon instead of (soda) ‘pop’, and rooted for the Steelers (pronounced ‘Stillers’).  The latter made me dislike them as a die-hard Cleveland fan, but they were so kind and loved to play horseshoes as much as I —I couldn’t let sport allegiances, or regional vernacular affect family-ties. 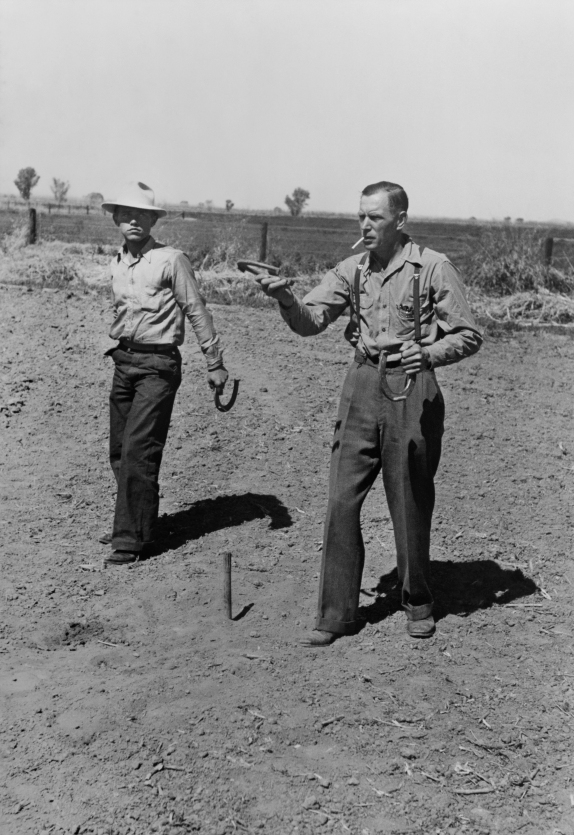 We lived two hours away from each other, were of the same blood, yet, wholly different because we lived in different states (or so I thought).

It wasn’t until Roam About family began traveling to more topographically/culturally diverse lands like Florida (ahem), California, Washington State that I noticed how incredibly diverse and massive the US landscape —and the people within—was, fueling my love of border crossings to an obsessive frenzy.

I think about how bizarre it is that a town like New Castle, Pennsylvania, can spurn a travel compulsion running across the Wisconsin/ Minnesota border, playfully looking around for butting state force fields as a distraction to my bowel-vacating fear of heights, as I push mental corporation limits by traversing the skinny bike path over the very tall Mississippi River Bridge, with nothing but sea gulls feathers to keep me from plummeting 150 feet to certain death.

I once had a panic attack on the Golden Gate Bridge in San Fran. It was early morning, and I had strolled out mid-bridge when the fog let up with the sun unveiling a flimsy chain-link fence protection from the icy, shark infested waters far, far below.

I dropped to the ground as my vision tunneled, and went fetal to keep from passing out. A group of hard-charging Japanese tourists thought I was a comedian, and laughed at my “stunt” snapping off a thousand or so pictures of the situation, blinding me further. Somewhere in a photo album on a coffee table in Kyoto; I’m a conversation starter. One of my finer travel moments…

I face my fears crossing the bridge —think about something else, Mike.

Roam About family road-tripped up to Wisconsin back in the early 90’s. We visited a friend’s lake house in Osh Kosh on Lake Winnebago, where I attempted water skiing for the first time. I remember warm water, the smell of gas vapors from an accelerating boat, flailing for balance, pain, then an involuntary nasal douche.  I’ve since associated that horrible aquatic nose burning sensation with Wisconsin…

…nasal douche, the height between my feet and the water below. What if this bridge collapses? I would die of a heart attack before hitting the river… 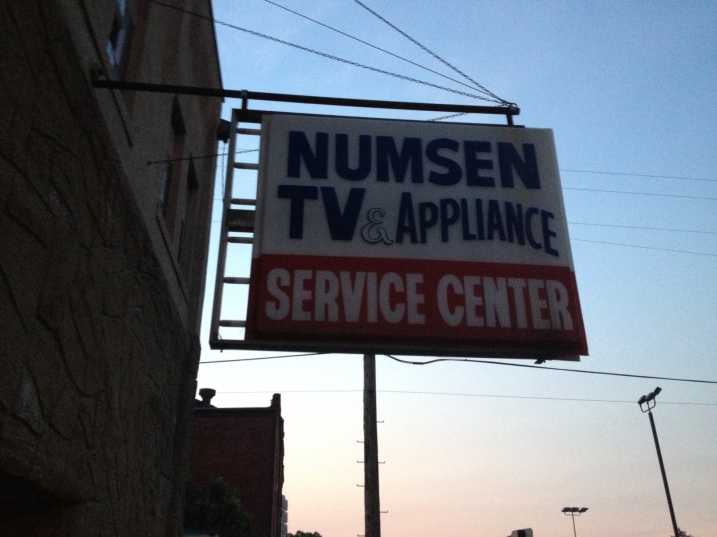 A client was gracious enough to drive me and a co-worker up to the beautiful and peaceful Grandad Bluff – a sandstone mesa overlooking the Mississippi valley. Here’s a panorama of the moment:

Later in the afternoon, between work sessions, I hit downtown La Crosse to reconnect with my biggest passion in life: travel exploration. Moseying around small towns, snapping pics and soaking it all in from the sidewalks.

Even unassuming towns like La Crosse culls fascination. Not because I want to glorify undeserving towns , but because there is charm and characters all over this country/world,  and sometimes, you have to dig a little bit to find it; take a chance at conversations with people in a dive bar, or a thrift store, record shop, or walk under a bridge to find adventure. 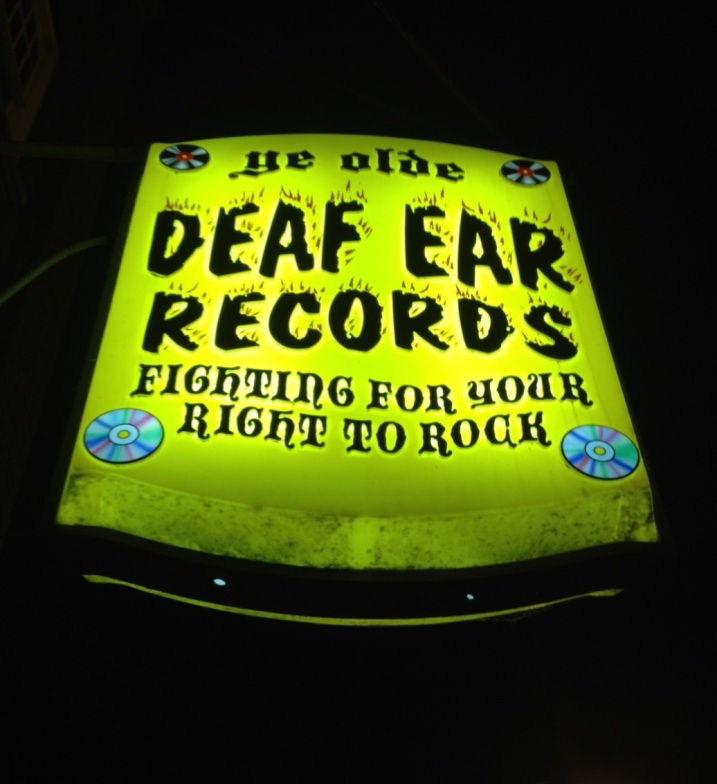 Over the bridge, about a mile down, face to face with the ‘Welcome to Minnesota’ sign, which I touch (a customary, sort ritualistic thing I do whilst running), and turn to head back to Wisconsin. People driving passed on the freeway must think I’m crazy running on a beat up by-pass, touching state signs, but I wonder what THEIR passions are, what makes them tick.

I run through a lovely state park on the Wisconsin side and find a beach. A beach on the Mississippi? Eat your heart out Huck Finn!

I stop for a moment. Breathe it all in. Runner’s high.

Stuck between a memory and endorphin reality, I sprint up the bridge access stairs, Rocky theme blaring in my head, looking—not below— but over and out, towards the factories lining the ol’ Mississip’.

I’m sentimental towards industry; it’s my native Cleveland; it’s my Grandpa Bukach’s wood shop, regular, blue collar Joe’s; it’s what once made the US great.

In my travels I’ve learned it’s not always about Paris, New York, Tokyo, or Moscow. Sometimes, it’s the La Crosse’s of this world, the New Castle, Pennsylvania’s that help you overcome fears and surprise you with inspiration.