“I’m dying.” ” Everything hurts.” ” I have the plague.”  — and other hypochondriatic laments.

Instead of putting up a 100 points like a flu-ridden Michael Jordan, I turn into a blob of inactivity and misery when I get sick; which I’ve been for almost two weeks.

Oh god, just threw up in my mouth…and a little on my Nikes

Marti: “What are you symptoms?”

Me: “Malaise, coughing, achiness, cold chills, writer’s block. I have Dengue Fever, or Argyria, or the black Plague.”

Friday, laying on the couch with the tv on low in the background after purging a delightful breakfast —wallowing in my own CO2—I pondered if I had Whooping cough, or  Mercury Poisoning, or Legionnaires disease , but quickly became distracted by the murmurs bubbling from the TV screen.

Too weak to change the channel, or pick up a book, I sat through a Maury Povich Marathon of ‘DNA Reveals’. 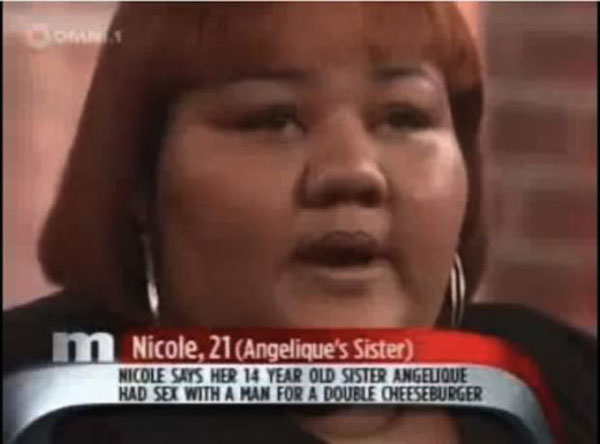 But what would she do for a triple cheeseburger? Wait?! 14??

If you’re not familiar, scuzzy, obese, mental midgets air out all their dirty laundry — mostly love triangles, or love rhombus — and submit paternity/lie detector tests regarding various internal-affairs for all the mid-afternoon couch potatoes to see.

Do you have a baby (or two, or three) and you’re not sure who the daddy is?

Are you completely clueless in life, have no shame, and live on a diet of White Castle sliders and ignorance? 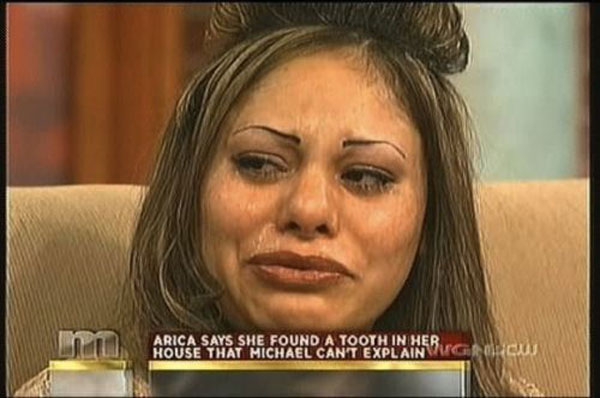 Dental fetishes; something I could never sink my teeth into. Hiyo!

New to the midday TV realm, receiving only 4 stations on my Radio Shack rabbit ears…

— Maybe I have E. coli, or salmonella. What are the symptoms for Mad Cow Disease, or Creutzfeldt-Jakob’s disease in humans?

Maury lectures an ex-con on being a better father-figure, and the repercussions of not telling his gf he got chlamydia in jail before having sex with her.

— Maybe I have chlamydia, or smallpox. The last person to die of smallpox was Janet Parker back in  1978.

Maury takes opens a letter and reads to an excitable audience the results of the paternity test.

— Why is it the dumbest people always seem to figure out what part goes in which hole and successfully reproduce the most often?

“Turns out you are NOT the father!!”  The “man” celebrates with a taunting dance, calling the girl a slut while she sobs openly on stage.

Maury asks the woman if she knows who the father is; she shakes her head no.

Then, it begins; a trip fantastic through a vomit induced, sinus pressured, vitamin c escalated, spiritual quest in a kaleidoscopic NyQuil/antibiotic cocktail warp. 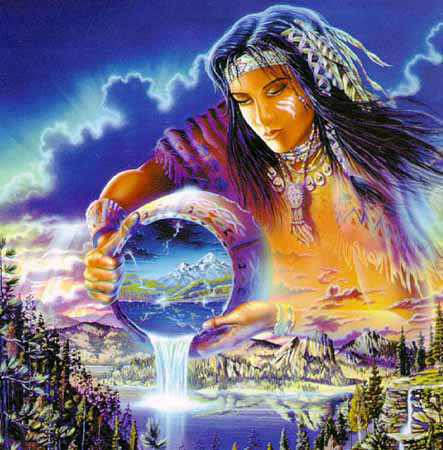 I watch Maury Povich. Passively. Contently. Riveted. My out-of-body moment is fleeting, and I feel…I feel as though I learned something. But what?

2. My spirit guide is a lemur.

3. There are two types of peoples who regularly don’t pull out — ex-convicts with gold “teef”,  and Mel Gibson.

4. If you’re ever laying on your couch, and your hardwood floor turns into lava, you’ve taken too much DayQuil.

44 comments on “Flu-Ridden: What I Learned From TV While Tripping on DayQuil”