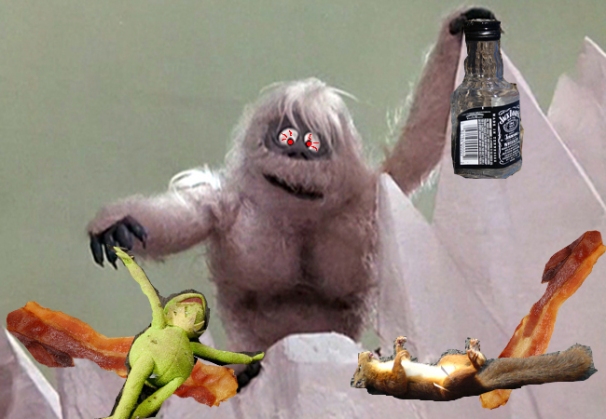 Yeti opens a crusted eye to a den bathed in overcast winter light. He is sore from shoveling the path to his cave, and his shoulders scream as he rubs his scruff.

His gut protrudes; ebbing and flowing with labored breath.

What kind of abominable holiday bender…?

Perhaps it was some kid’s teddy bear. Maybe he accidentally ate someone’s child…

He coughs up a hunk of felt.

The Yeti grumbles and mumbles, stretching his hairy legs; his back cracks, his liver groans – he plops down from his nest.

In the words of Roger Murtaugh from Lethal Weapon – quite possibly the greatest 80’s action series;  “Riggs, I’m getting too old for this shit!”

Thief – the Yeti’s Puma friend/cohabiter – fearful of the sight of the rising ‘Squatch, ends his ball-less groin licking to flee the room.

Yeti why you wake at such a late hour?

He washes his fur.

He washes his parts.

Tries not to pass out

Pack up the ornaments – 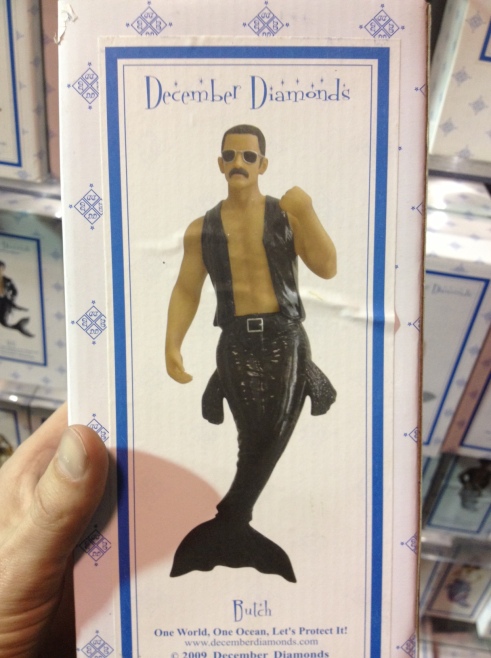 Except for this one – it’s staying up.

Is today the day he dusts off the blog?

Freshly cleansed, the Yeti reemerges – plugs back into reality – checks his emails; checks his facebook, and finally, WordPress.

Lots of new followers, not much traffic, tons of spam from Indonesia; Yeti makes a mental note to go door to door upon his next visit to Sumatra.

Roam About blog is dead.

He curses the more ambitious holiday bloggos in ancient Yetitian:

The Mayans were wrong; it’s time to go on.

And a special Happy 4345 to my Korean Followers! 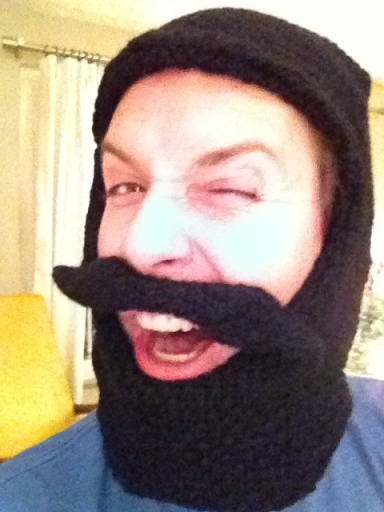