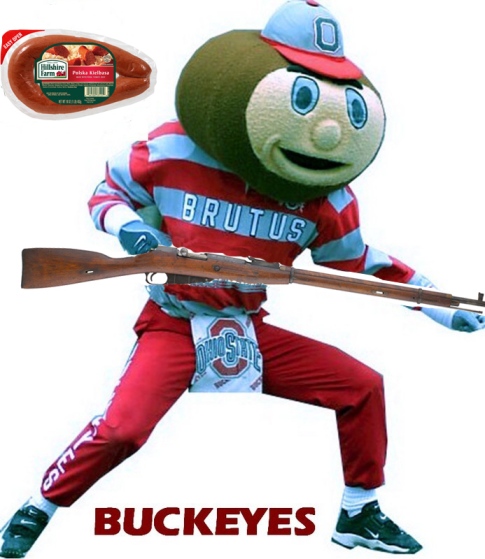 I write from my couch in Columbus, having just finished a five-mile run, wondering why I still have a pooch belly and sudden narcoleptic tendencies.

For the answer, I turn to the last four days in Cleveland with the Roam About Family. The amount of various meats – Ron Swanson approved – with stuffing, potatoes, kielbasa more meats, turkey meats, meaty meats consumed, and my guts shake with guilty approval – providing natural methane boosts for running.

At one point this weekend, I passed out due to a stealthily served Carb-Bomb, which rendered me immobile for two hours, stomach squashing diaphragm into lungs – oxygen deprivation…fighting slee….zzzzzz.

I woke to the tumultuous sounds of Sade blasting from my parents’ speakers. Groggily thinking; “I’m in hell!” I prepared for a ‘Smooth Operator’ eternity, but got distracted mid-hell-panic by this revelation: the Operator, in “Smooth Operator” is not someone who works for a telephone company. Huh. 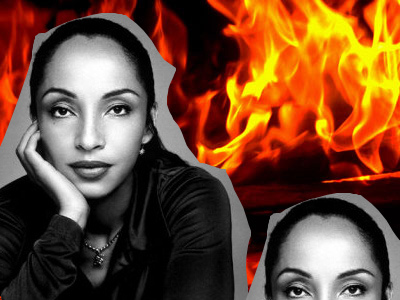 Anyways, I’ve locked down travel for the rest of 2012, so weekends like the last help get me through the drought – spending time with the fam and just relaxing, celebrating my existence, I reflected upon what I’m thankful for: 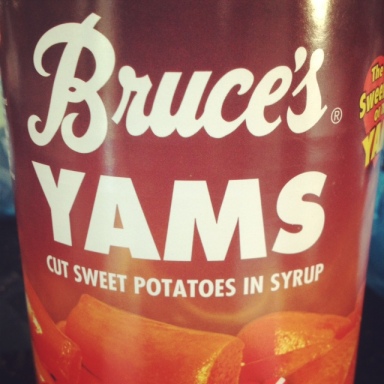 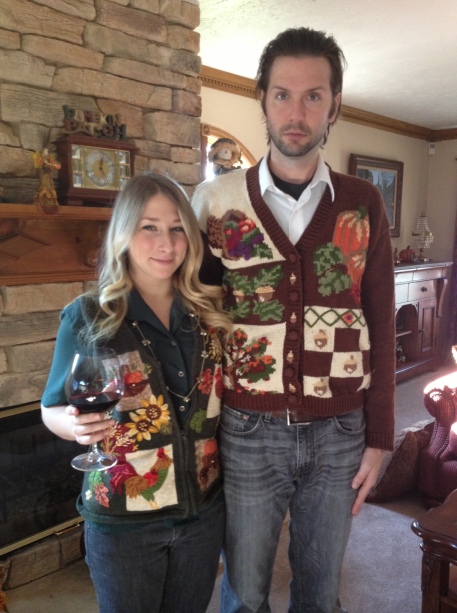 We want to teach your children! 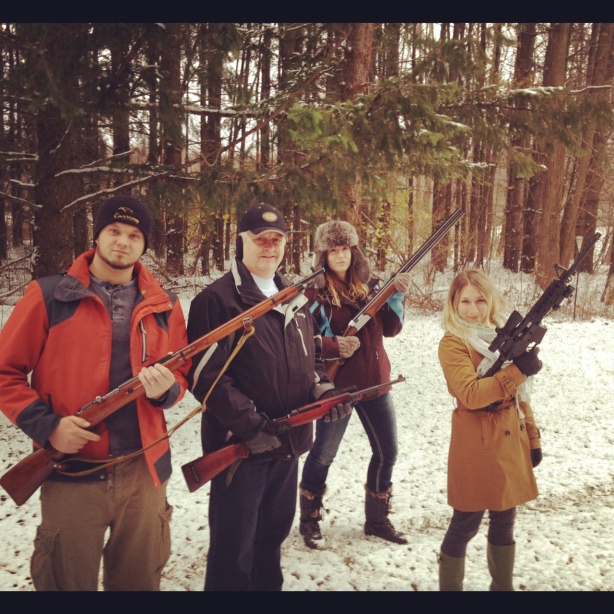 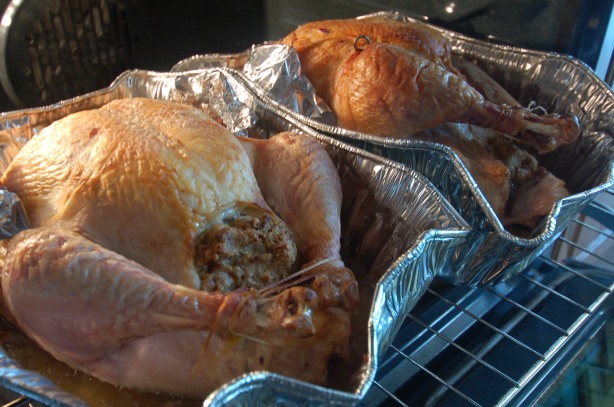 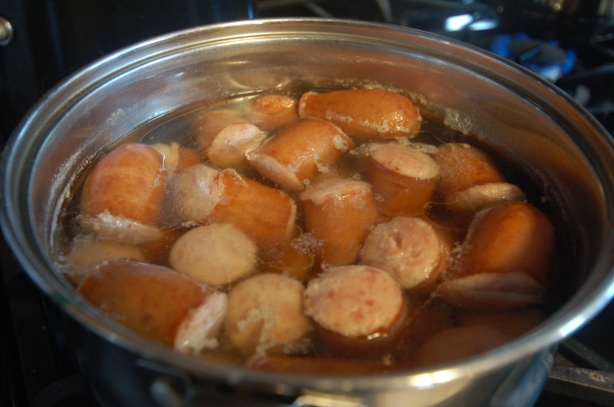 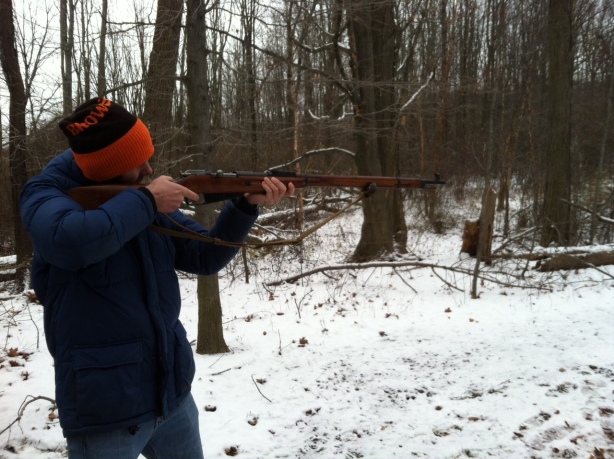 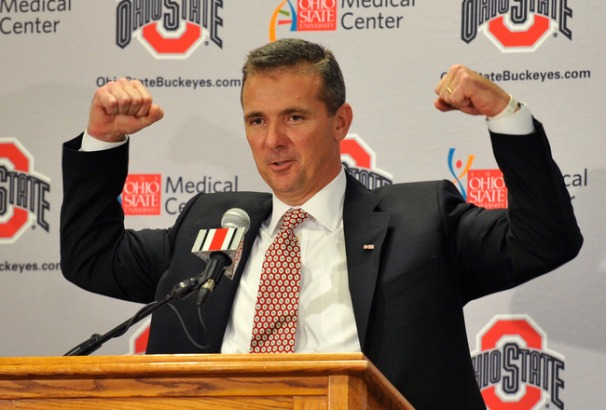 And finally, the Cleveland Browns’ decennial beating of the Steelers. -Mike 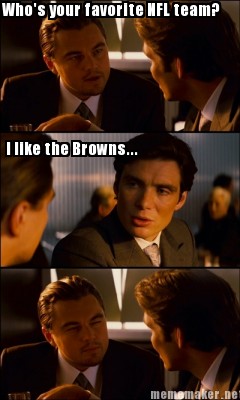 31 comments on “The Buckeyes, Kielbasa, and Bolt-Action Sniper Rifles”